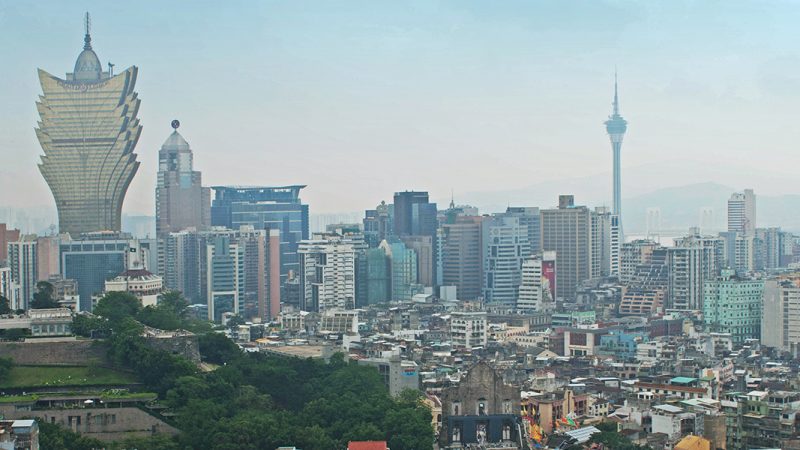 The first Open House event in Asia will take place in Macau.

“This year, Macau will open doors to uncover its untold architecture history(ies). On November 10 –11, throughout a weekend, the first and only Open House initiative held in Asia will take off. Open House Macau (OHM) will get you behind-the-scenes of 50 buildings that tell a history of almost 500 years of cohabitation between East and West. Dozens of opportunities to talk, think about and celebrate the city!

The programme of visits is carefully crafted, according to the buildings’ unique contribution to the city’s culture and fabric, and aiming to offer an eclectic perspective of Macau’s built landscape. It encompasses a wide range of examples from Chinese vernacular architecture, to neoclassic, art déco, modernist, and contemporary designs: there’s something for everyone!

OHM statement as a participative event is deeply embedded into the event’s development, as all of Macau residents are invited to offer their insights and suggest a building to be part of the programme. Until 17th August, those interested can get involved by submitting their proposals.

Established in 1992 in London, by Victoria Thornton, Open House conveys a simple but powerful concept: to invite everyone to explore and debate the value of a well-designed built environment, entirely for free. The event’s enormous success amid visitors has made it grow to become an international network – Open House Worldwide –, of which CURB is a partner, one of the most important global institutions for the promotion of architecture, gathering 40+ initiatives across 4 continents, and summoning over 1 million visitors each year.

OHM is curated and organized by CURB – Center for Architecture and Urbanism, partnering with many other institutions yet to be announced.

The official presentation will be held on Friday, July 20th at 5.30 PM, at PONTE 9 premises (Inner Harbor). All those who’d like to get to know the event’s concept first-hand, presented by its curator, Ar. Nuno Soares.” – Open House Macau press release