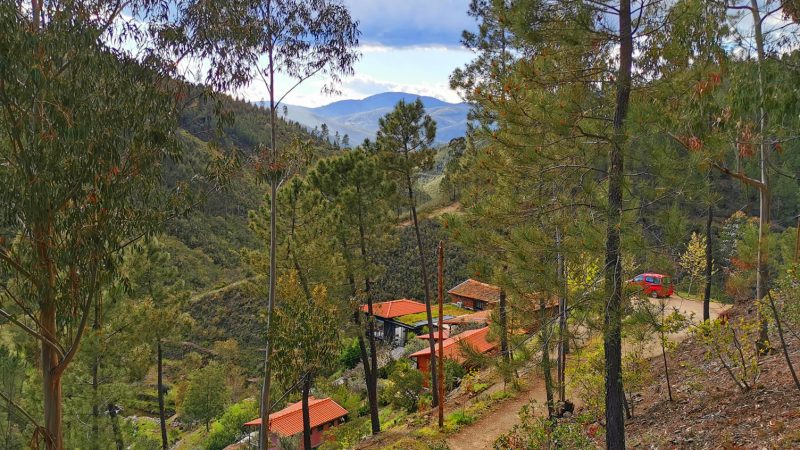 Registration still open for the Yoga House on a Cliff, the architectural competition developed by the Beebreeders which has a prize money of € 10,000.
By tiagokrusse | 15 de Novembro, 2020

The Yoga House on a Cliff is architectural competition developed by the Beebreeders. The prize money is € 10,000 € and the closing date for the registration was extended until the 16th of December of 2020.

The Vale de Moses yoga retreat, in the secluded Oleiros region of Portugal, has a long history connecting it to Tibet. 400 years after local priest Padre Antonio de Andrade became one of the first Europeans to enter Tibet, the region still honours its connection to it with the Vale de Moses retreat which teaches Tibetan practices to visitors from around the world.

For the Yoga House on a Cliff architecture competition, participants are tasked with designing a new yoga practice space for the retreat. The new structure should follow green building practices in order to respect the protected forest region.